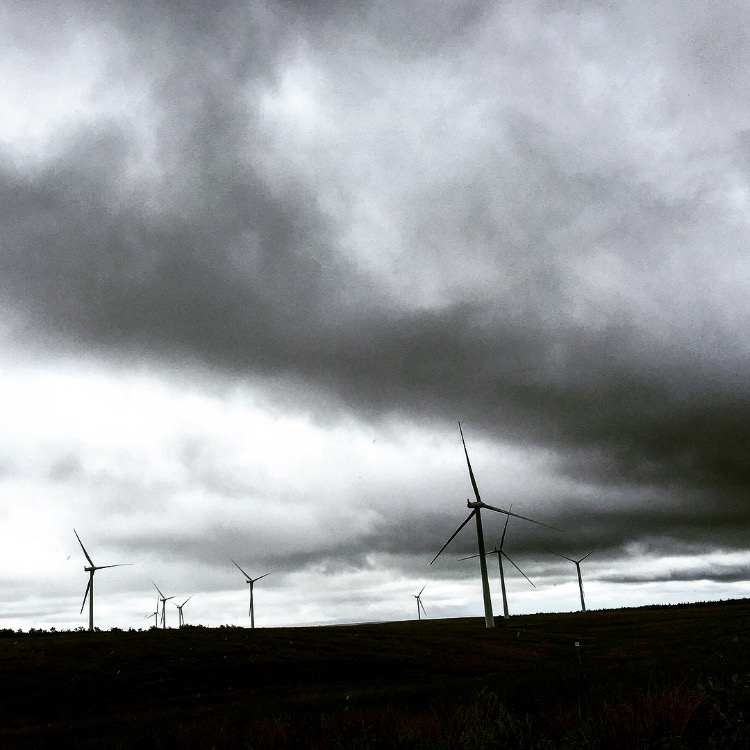 Yesterday was a dark, tumultuous day. I didn’t really know what to say about the EU referendum result so I said nothing. Even today I feel like most of my thoughts aren’t particularly coherent.

But I don’t think, like many are suggesting, that the leave voters were all racists & xenophobes. Yes, some of them were; with the rise of the far right across the UK we can’t deny that. Instead I think that a large portion of the leave votes were anti-establishment; a protest vote against immigration, against the Westminster elite, against a failing leadership in political parties in England and Wales, and against the sense of powerlessness that normal people (rightly) have due to years of political neglect.

It is unfortunate that these votes fell into the hands of Mr Farage, who lied and lied and lied again, and then used these votes for his own lifelong political agenda. And it is unfortunate that these voters are probably going to be those who suffer the most, at the hands of an ever growing right wing presence in UK politics, now with no EU for protection and balance. Where will our NHS be in 10 years? Probably more privatised than ever before, as admitted by Mr Farage in a BBC radio interview yesterday. But what about all that EU money? Oh don’t worry, that was just a wee mistake in our campaign.

I hope I’m wrong, but I feel that a far more right wing future is in store for the UK. When nothing changes or gets better for the unsettled voters they will turn again to the promises and politicians of the right who always seem to be blaming some ‘other’.

The future for Scotland, however, may be a little brighter. We voted to stay in the EU. And we are now turning to our leader to make that happen. I’m not convinced that a second independence referendum will have a different outcome from the first. Mostly because Scotland have had to go out and vote a lot over the past few years, and that’s something that many people see as inconvenient and annoying. However with a potential Boris Johnston as prime minister, no coherent left or liberal opposition to be found in the UK and an end to our EU membership in sight, perhaps we have a chance. I have already heard and seen many who voted no first time around saying that a second time they would go the other way.

I have a little bit of hope.