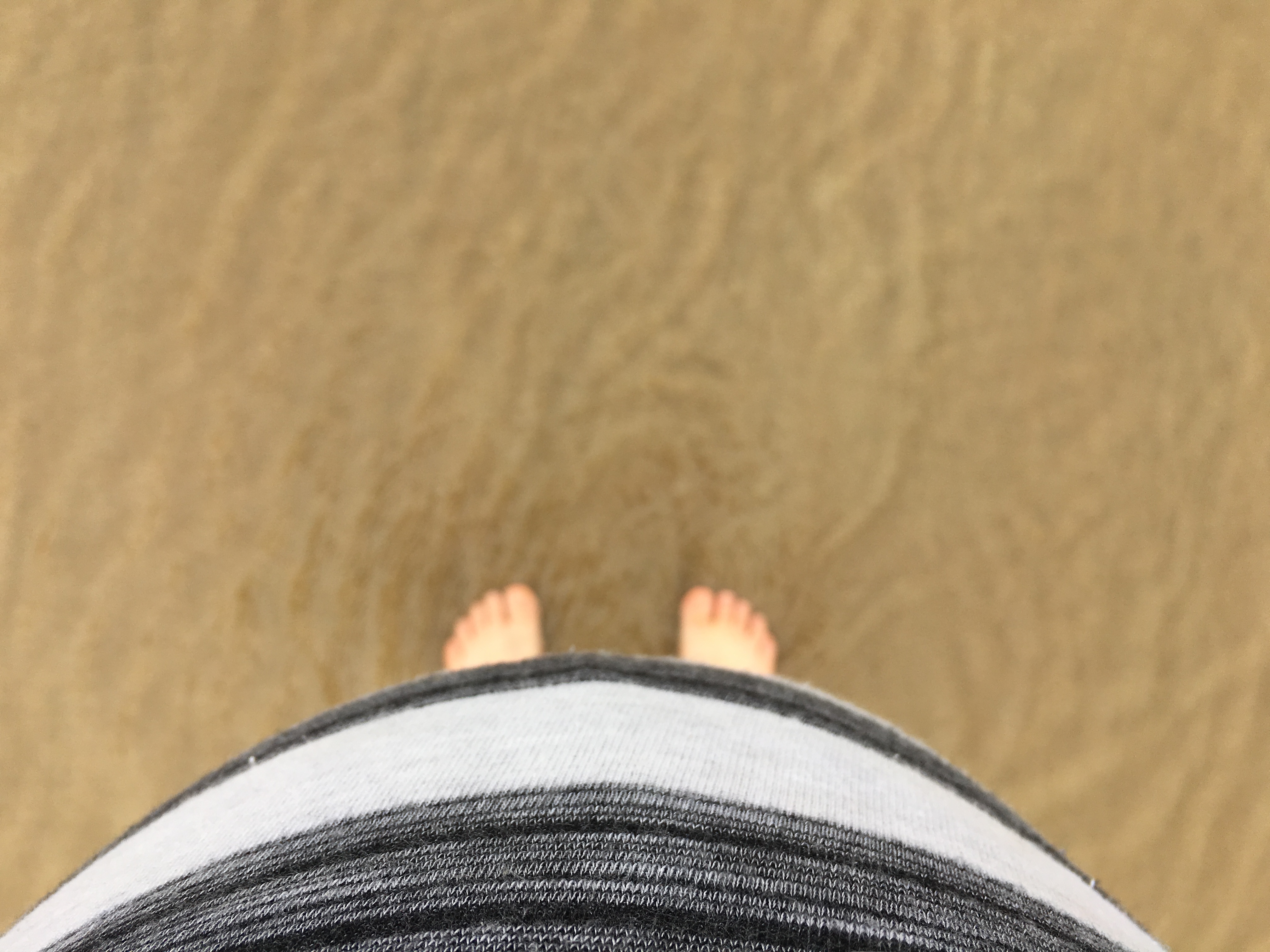 My husband and I decided, before our next little lady/lad arrives in September, to make time to have an adults only holiday. It was our first ever weekend away together, just us, since the little lady was born almost 3 years ago. (In fact, the last weekend away husband and I had alone together was a babymoon the same time in my last pregnancy!) 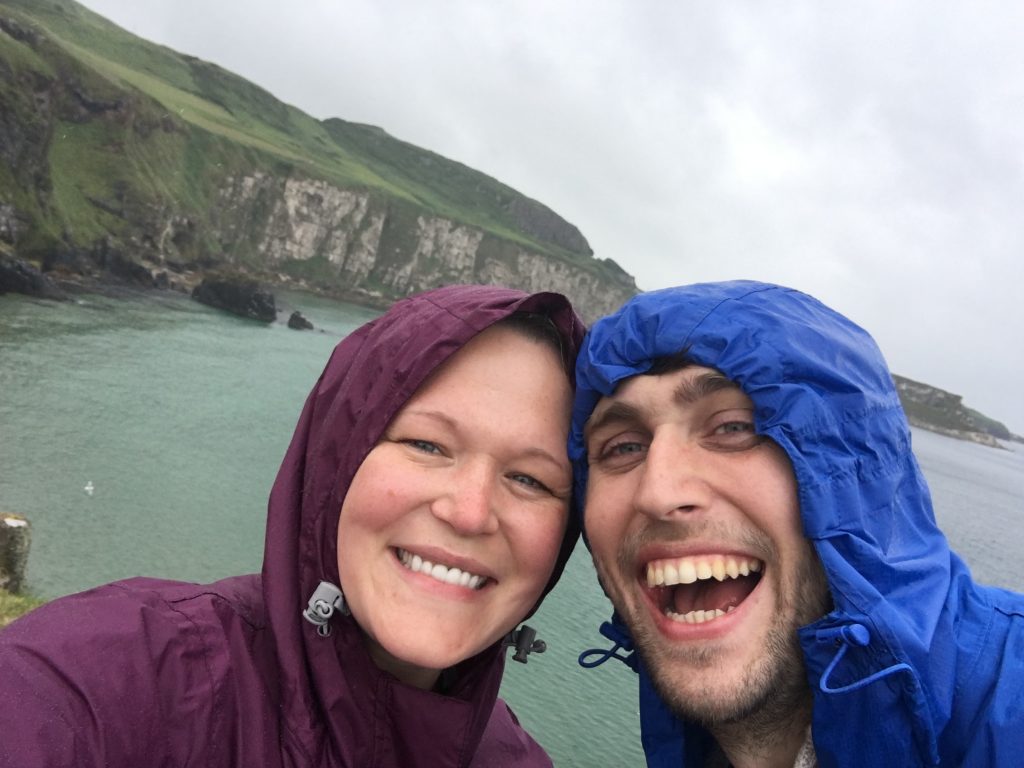 We had originally planned to go for a weekend city break somewhere in Italy. But when I thought about how hot it was going to be there, and how pregnant I was going to be, I vetoed that idea. Even though it was my own idea.

Instead, we decided to do the Causeway Coast in Northern Ireland; something that has been on our road trip list for quite a while. I’m incredibly glad we decided to go here instead. It’s such a beautiful part of the world and somewhere we’ve never visited before. 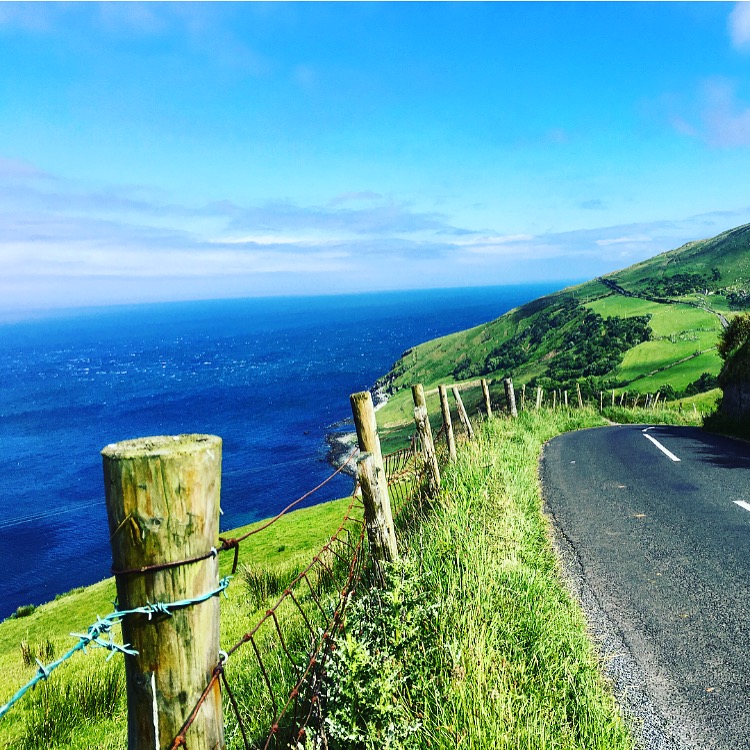 The flights from Glasgow were cheap so we booked, hired a car and found a couple of places to stay along the way; a hotel here and a B&B there. It was so much easier to arrange since it was just the two of us.

We were only going for 4 days. We didn’t have to think about what accommodation would be suitable for a toddler who still sleeps in a travel cot when we’re away. Due to the absence of the toddler we also didn’t have to worry about hotel location in relation to the places we wanted to visit!

We fitted tons into the few days we had. All the places & views on the list plus a few extras: Giants Causeway, Ballintoy Harbour, Portrush, Carrick-a-Rede, The Dark Hedges, Derry and tons more. Plus we did some driving on a beach; one of my husbands favourite things in the whole world. Plus we visited lots of GoT film locations too which delighted me!

The thing that surprised me the most was just how much delicious food there is in this part of Northern Ireland. We were very well fed the entire trip. Perhaps too well fed. I’m pretty sure I came back rather heavier than when I left, and not because of a growing baby! (We discovered tobacco onions which I’m now addicted to and can’t get because they don’t exist outside of Northern Ireland!)

It was a little strange at first not having a voice coming from the back seat asking to get out of the car or stop for a pee pee or have a snack or watch the iPad. But we soon got used to it. We stopped when we wanted, ate when we wanted, slept when we wanted. I took all the photos I felt like taking. We did whatever we wanted to do.

I did miss the little lady, but it was really wonderful to have that time, just the two of us. So refreshing and reenergising. I felt a bit like I’d gone back in time. Back to the days when I didn’t have all the worries that go along with keeping a small human alive and happy! 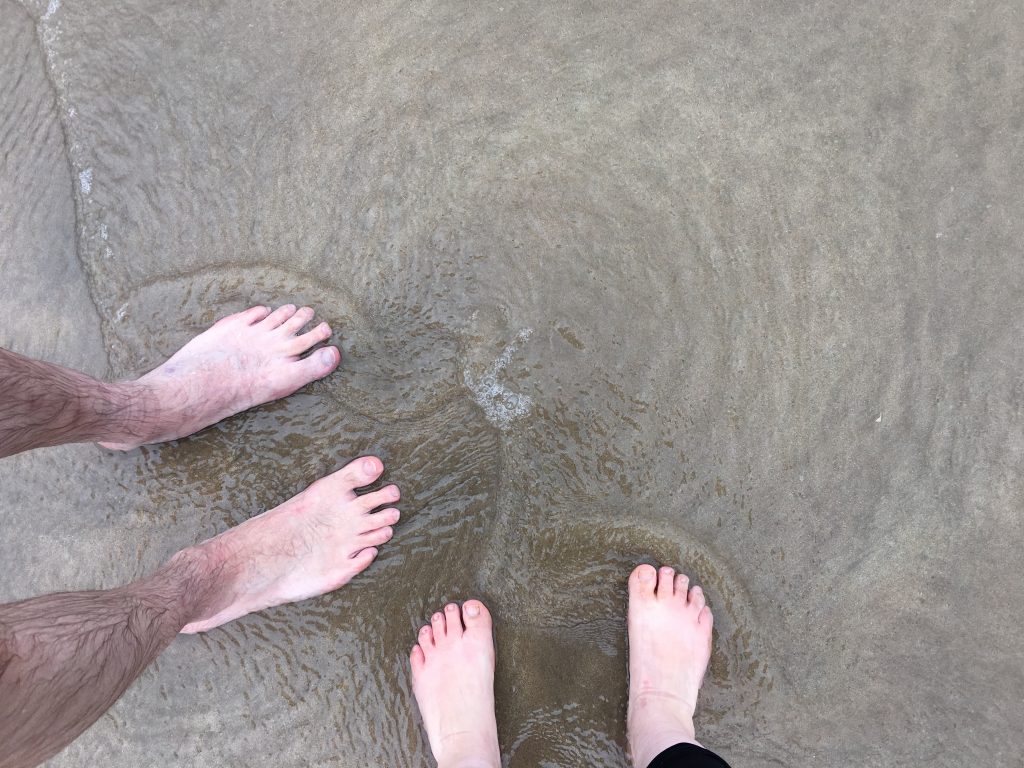 Yes, I felt a bit guilty for leaving the little lady and yes, I did really miss her little face. But I got a lie in every morning, and husband and I had a great time together. And we actually still like each others company.

It was totally worth it.