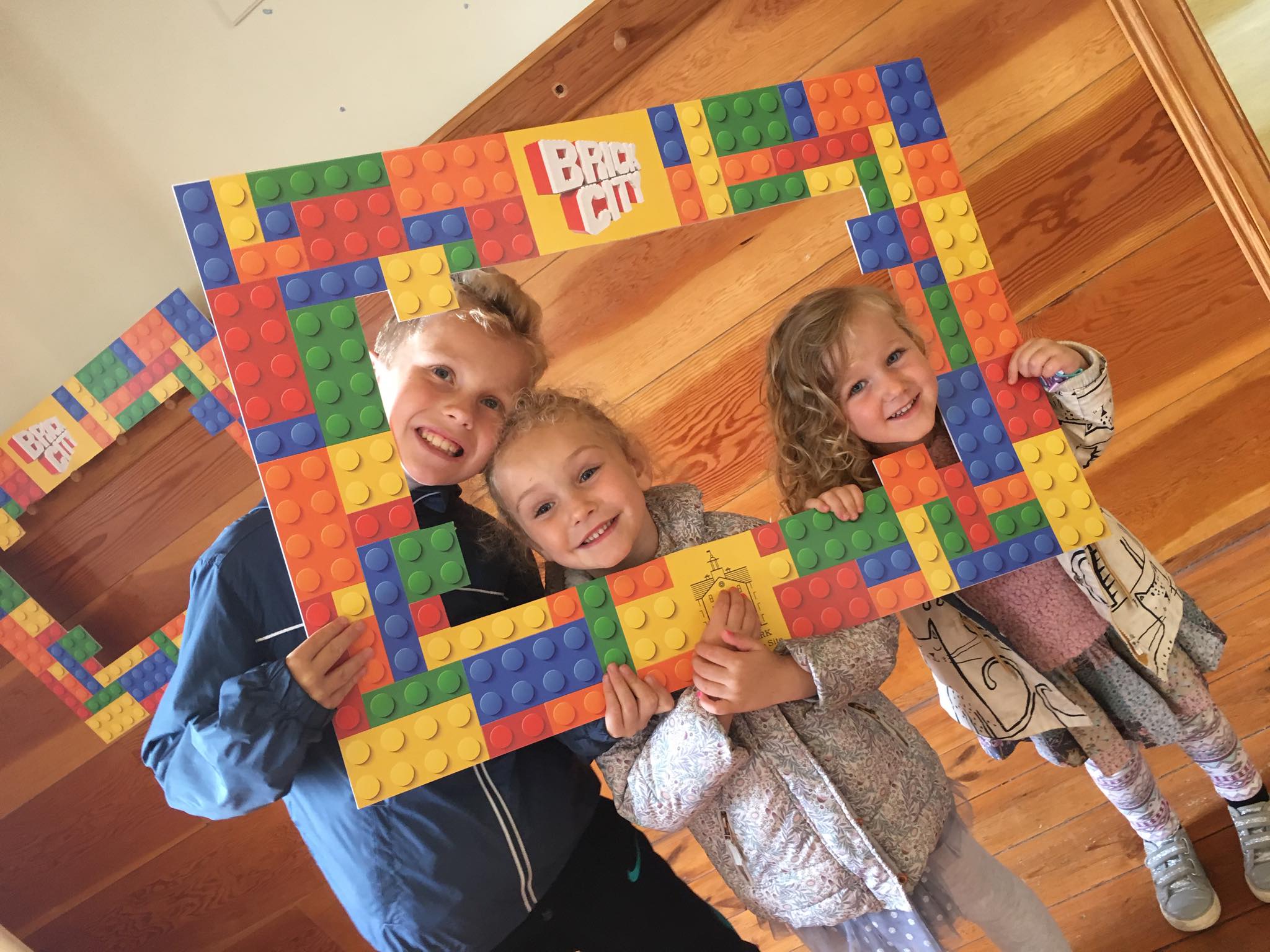 My family love Lego. Can’t get enough of the stuff. So obviously we had to go along to New Lanark to check out the Brick City Lego exhibition. The kids enjoyed it. They didn’t last very long in the exhibition itself but they enjoyed their time in the building area downstairs.

They have Lego for everyone down there; thousands of regular Lego for bigger kids, a Lego graffiti wall, duplo for the younger ones and giant soft(ish) Lego bricks for the baby in your life who wants you to build a giant tower so he can knock it down over and over and over again. 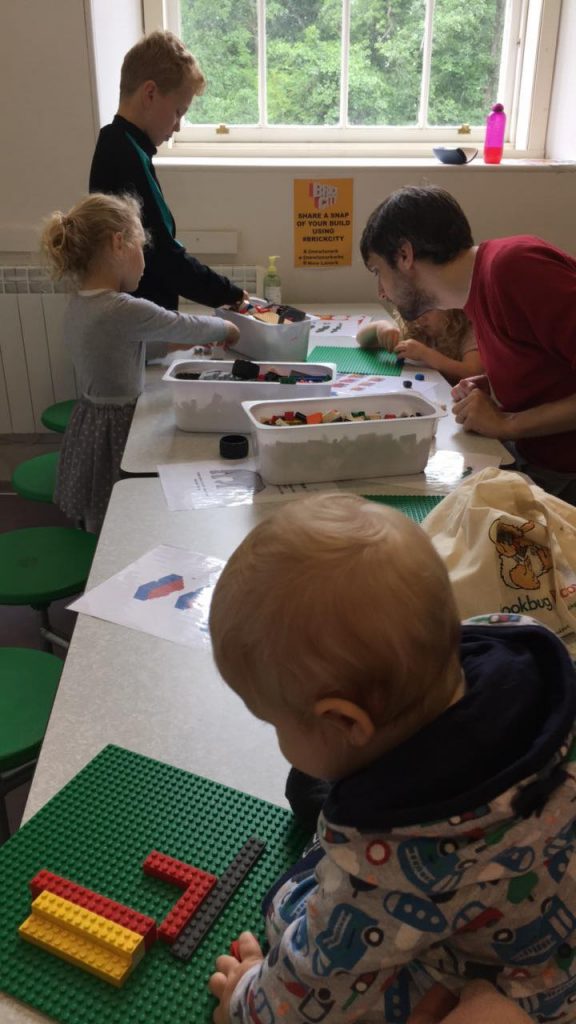 If I’m completely honest the exhibition itself was rather disappointing. I expected to be wowed. And I really wasn’t. There’s a lot less there than I thought there’d be, and what was there wasn’t all that impressive. And for the kids it was pretty underwhelming.

Unless your kids are really into landmark buildings they probably won’t love it. Thankfully the Lego play part saved it – we spent ages down there playing with everything. 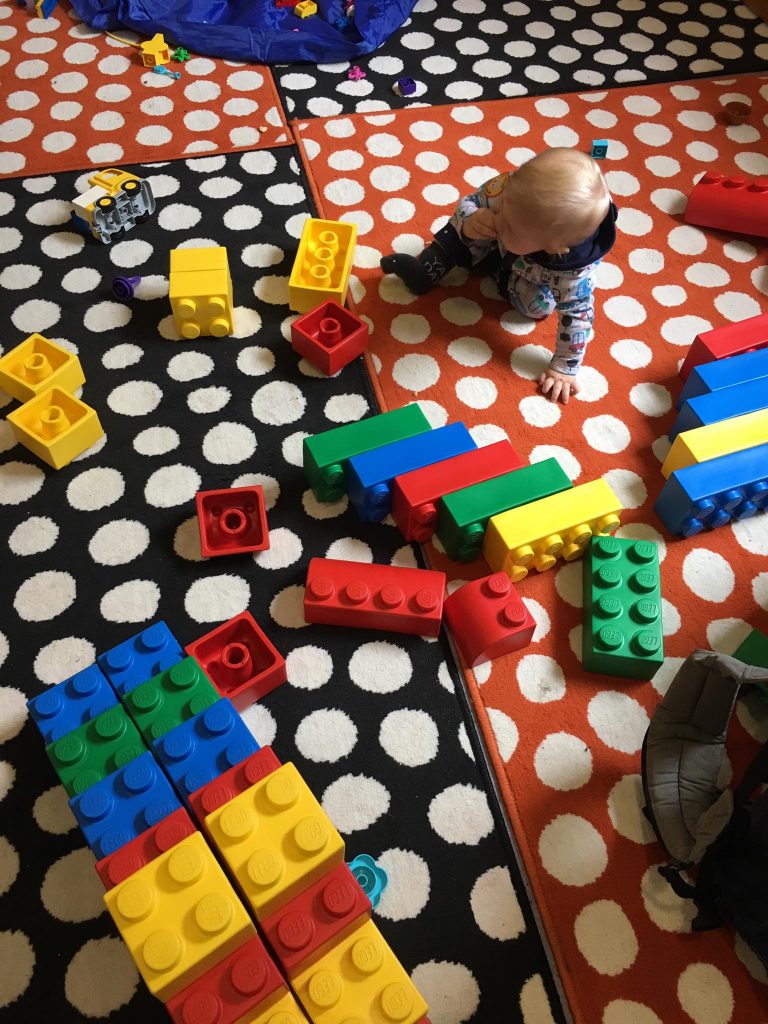 Had we gone without the kids though, I would’ve been annoyed about travelling all that way. For what it is, I really think that £16 family entry is steep.

But like I said the kids enjoyed playing with the Lego downstairs. And with a good play in the playpark and some yummy ice cream in the cafe we did end up having a great day out. 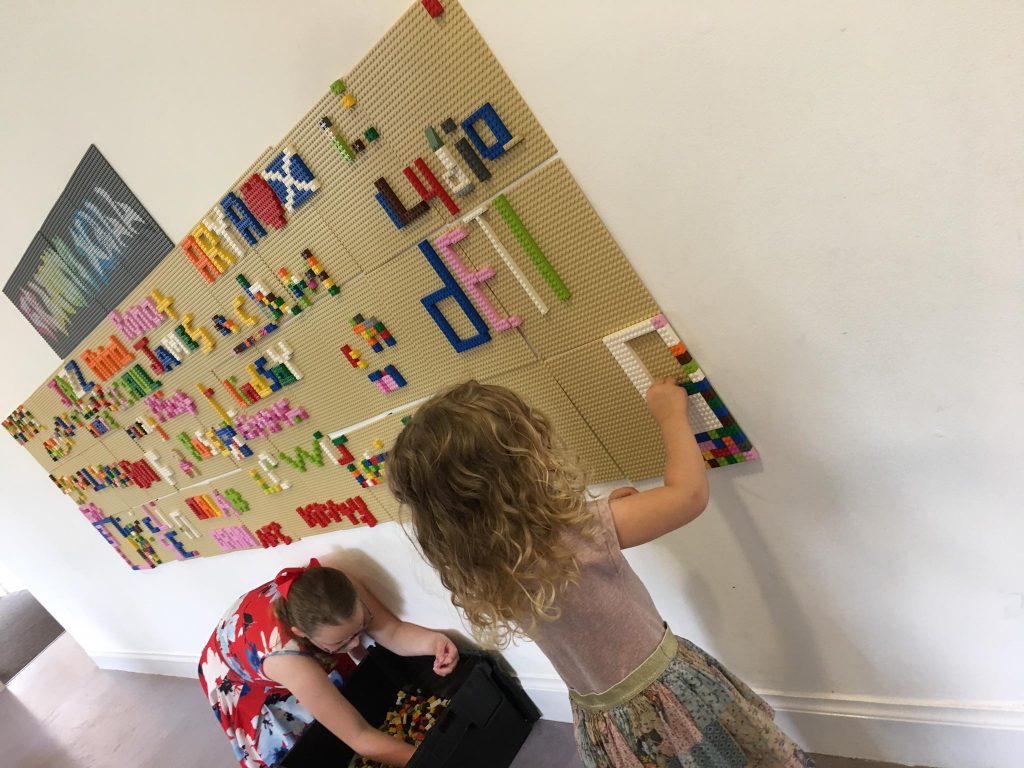 As for Brick City, we could have got all of Daddy’s Lego (he has an awful lot) out at home and had an equally good time. At no cost.