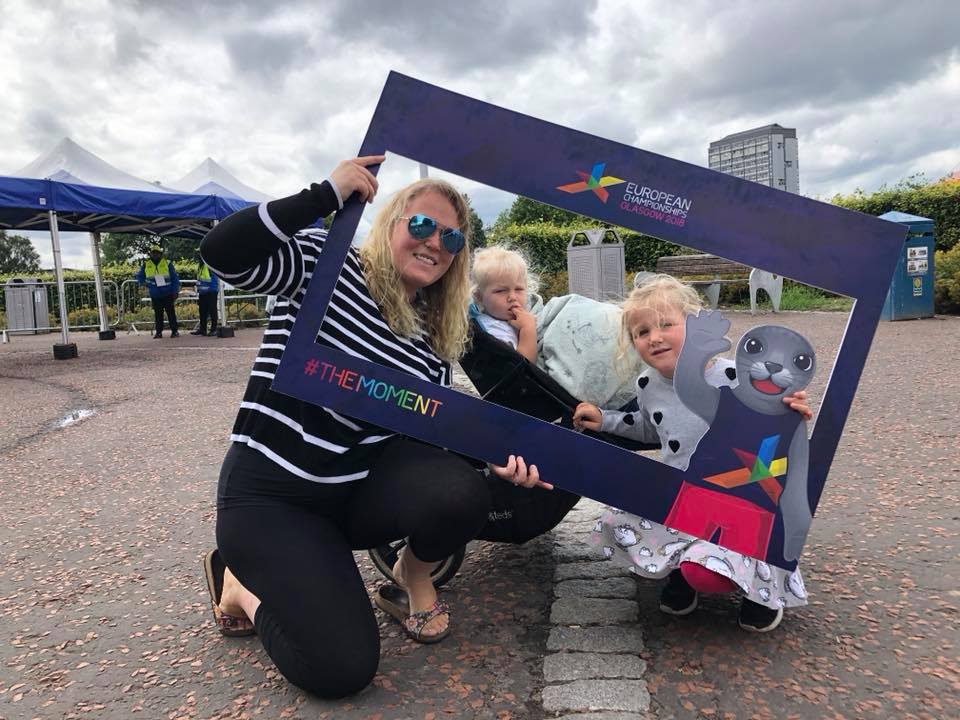 I’m a bit late to this party and you all probably know about this already. But if you get the chance, go to Glasgow Green and see all the brilliant and completely free stuff there is to do as part of the Glasgow European Championships 2018! There’s still time to get down to the green – it’s on until the 12th August.

The other day we did cycling, rugby, tennis, golf and gymnastics. We played with the hula hoops and all the balls. We saw some amazing bike stunts. We did a lot of crafting, some of which is going to be part of public works of art which will be on display in the People’s Palace later this year. We danced in the daytime disco. We even learned some CPR. 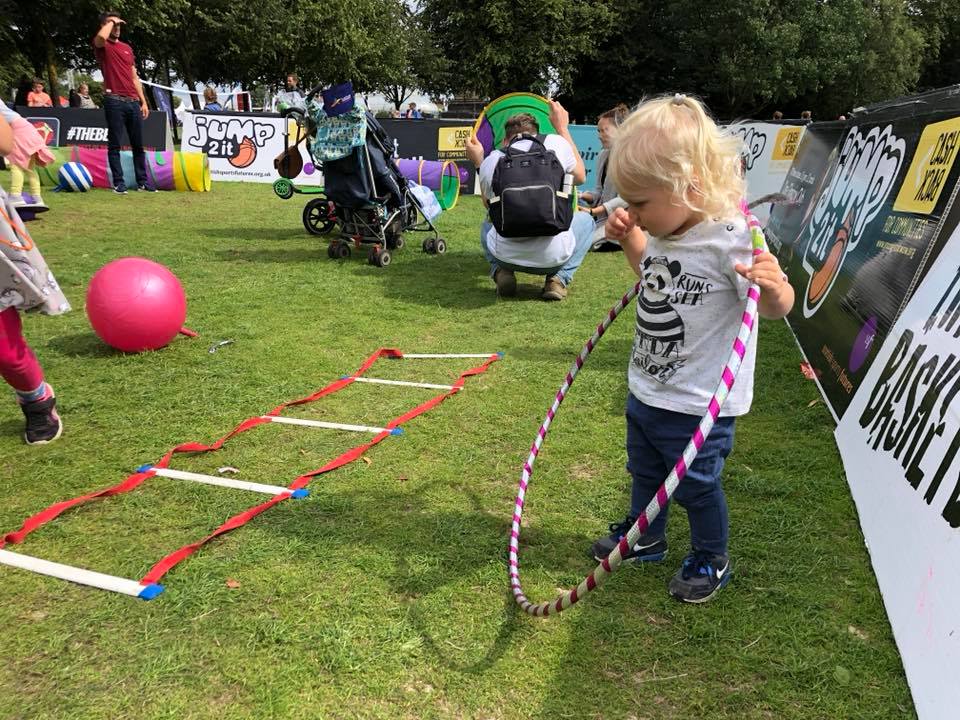 There’s a big food area (you have to pay for your food!). There’s a circus tent with free performances on at different times of the day. There’s a family friendly performance on at noon, daily. You do need to queue for tickets to those (you get your free tickets from the punch & judy stall) and apparently it’s quite a lengthy queue, even on weekdays. I was told by the volunteers that people have queued for a good hour to make sure they get tickets. We missed the performances both times we were down, but I’ve heard that the performances are worth the wait.

The bike stunt show is magnificent. The little lady had a great time watching that. She (and her auntie) were both absolutely mesmerised by the stunts. The stuff those guys and gals do on a bike though – it’s terrifying!!!

The whole festival down at Glasgow Green is honestly absolutely brilliant. The kids didn’t want to leave. I didn’t really want to leave. We had great fun. 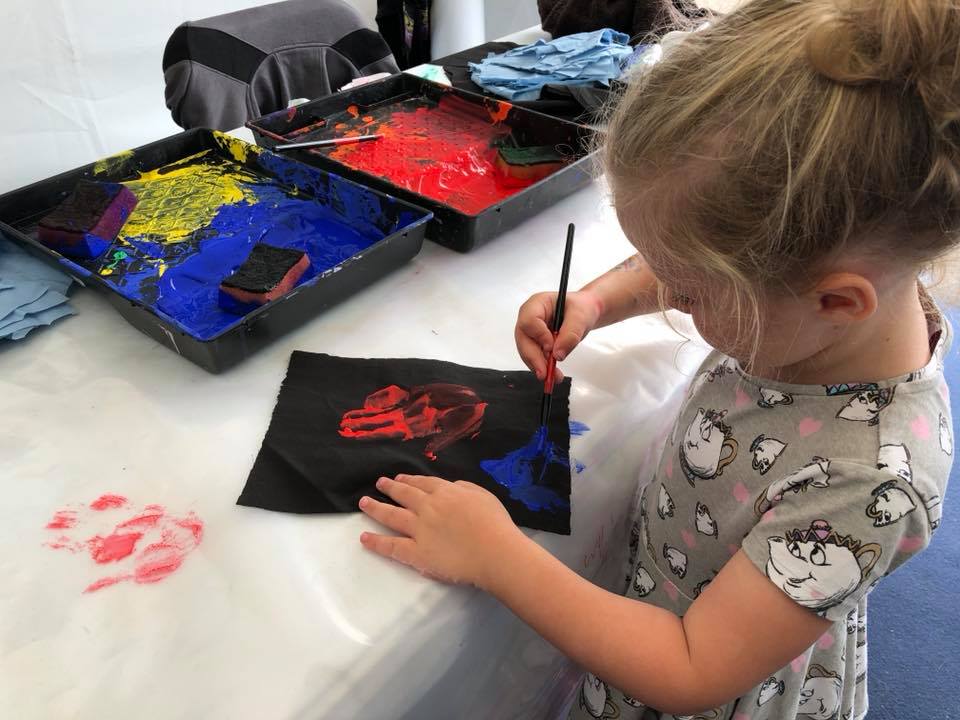 There are queues for pretty much everything. All of the activities have a bit of a wait but none of us minded that, and we all had loads of fun anyway.

So much fun that we’ll hopefully get back another day before it finishes! 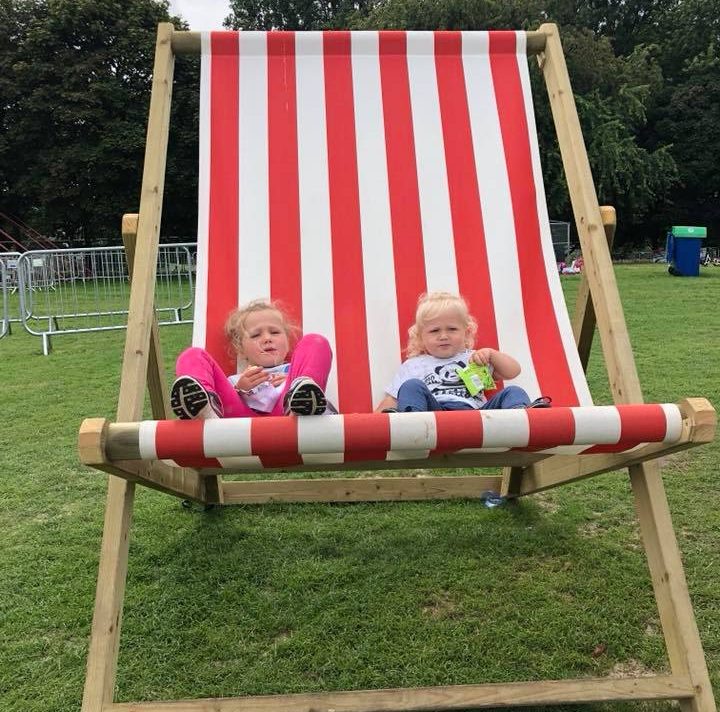 Go Live at Glasgow Green is on until the 12th of August 2018. It is completely free to enter. Parking might be a bit difficult at the weekend so if we go then we’ll probably use public transport.