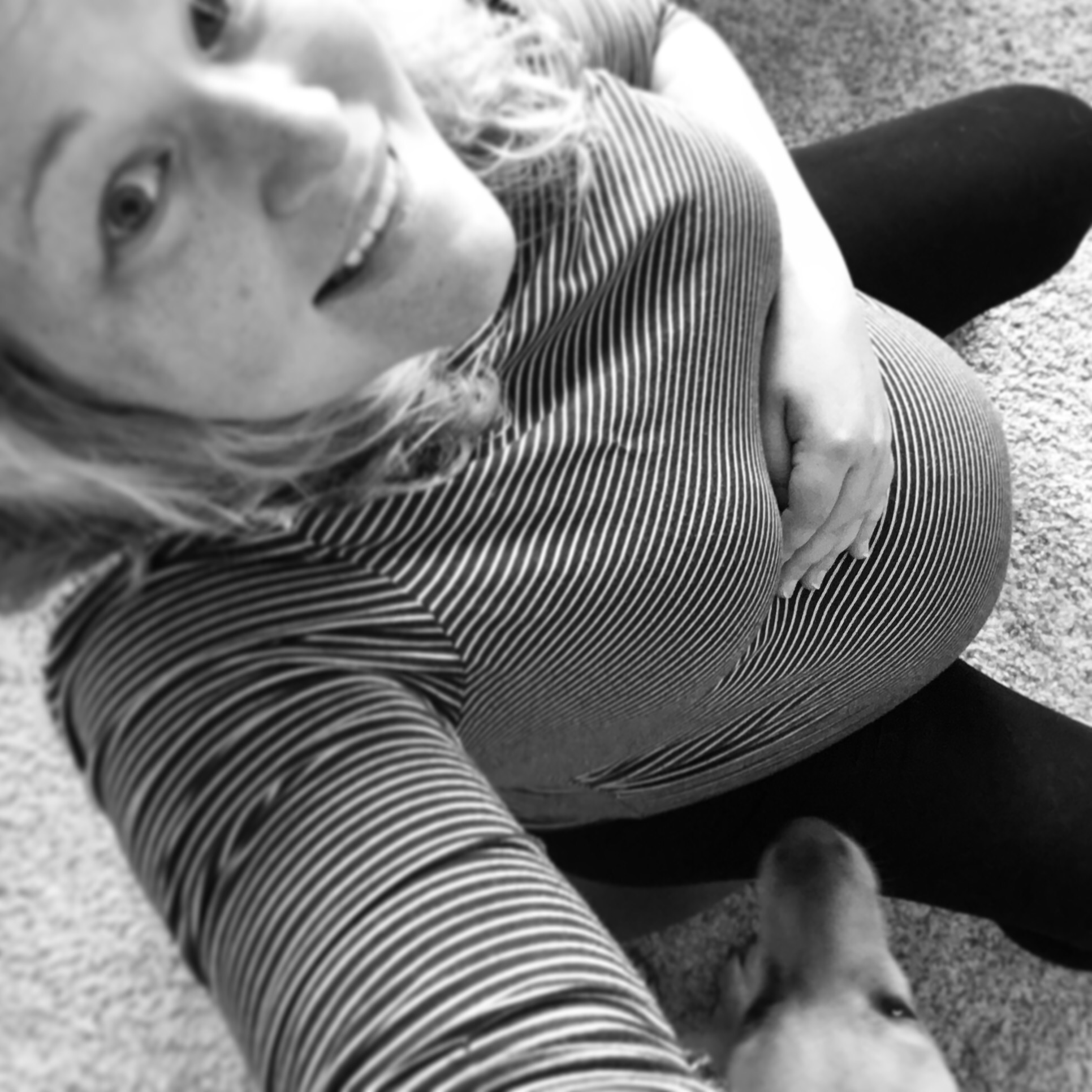 This is a bit of a random musing, but I’ve found lately that sorting thoughts out on paper is quite cathartic. So here goes…

Today has been a really weird day for me. It’s the strangest feeling knowing that this is my last day of being pregnant. Maybe ever. (Hopefully not, but who knows.) Tomorrow I’ll go into hospital to have my waters broken and see if we can get labour started. I might be put on a little of the oxytocin drip to get things going but this will be limited since I had a C section last time. If things progress, great. (And fingers crossed they do!) If not, I’ll be given another C section.

I’ve walked and bounced and done pretty much everything suggested to bring on labour, but this baby is just snug as a bug. I haven’t had as much as a tiny hint of a contraction. I wonder, if I hadn’t had a C section last time, how long I would be pregnant with this baby? I won’t get to find out, of course. And I’m fine with that. I understand the risks associated with post-mature babies after a previous section and I’m happy to go along with my consultants guidance. Which for me is a maximum of term +10 days. Tomorrow!

I went another long walk with the pup today in the beautiful October sunshine. While we were in the park I bumped into an old friend I haven’t seen in a few years, out a walk with her own little girl. I’m not sure what happened but as soon as she asked me how I was doing I just couldn’t contain my emotions any longer. And I realised just how I’m feeling about tomorrow’s adventure.

I went into labour naturally last time so there was no hospital or medical involvement until late into my labour. And odd as this may sound, I quite liked being in labour. I’ve tried to describe how it felt before: relaxing, exciting, tiring, purposeful… I can’t find a way to adequately say what being in labour was like. But I did like the feeling. It’s the culmination of 40 weeks worth of growing a human. I feel like I’ll be missing out on something if it doesn’t happen this time.

To me it feels strange having the time and date of a baby’s arrival planned. Labour is something that would normally happen of its own accord. But for me, this time it hasn’t. Does that mean there’s something wrong? Of course I know it doesn’t mean that, but these silly thoughts are always there, hiding under the rest of my normal, healthy thoughts…

Ultimately it doesn’t really matter what happens; whether I do end up going into labour or not. At the end of it all we’ll have another little squishy bundle and my little lady will be a big sister.

Baby’s health (and mine) is what’s important, not mode of exit. And that’s all I need to remember.