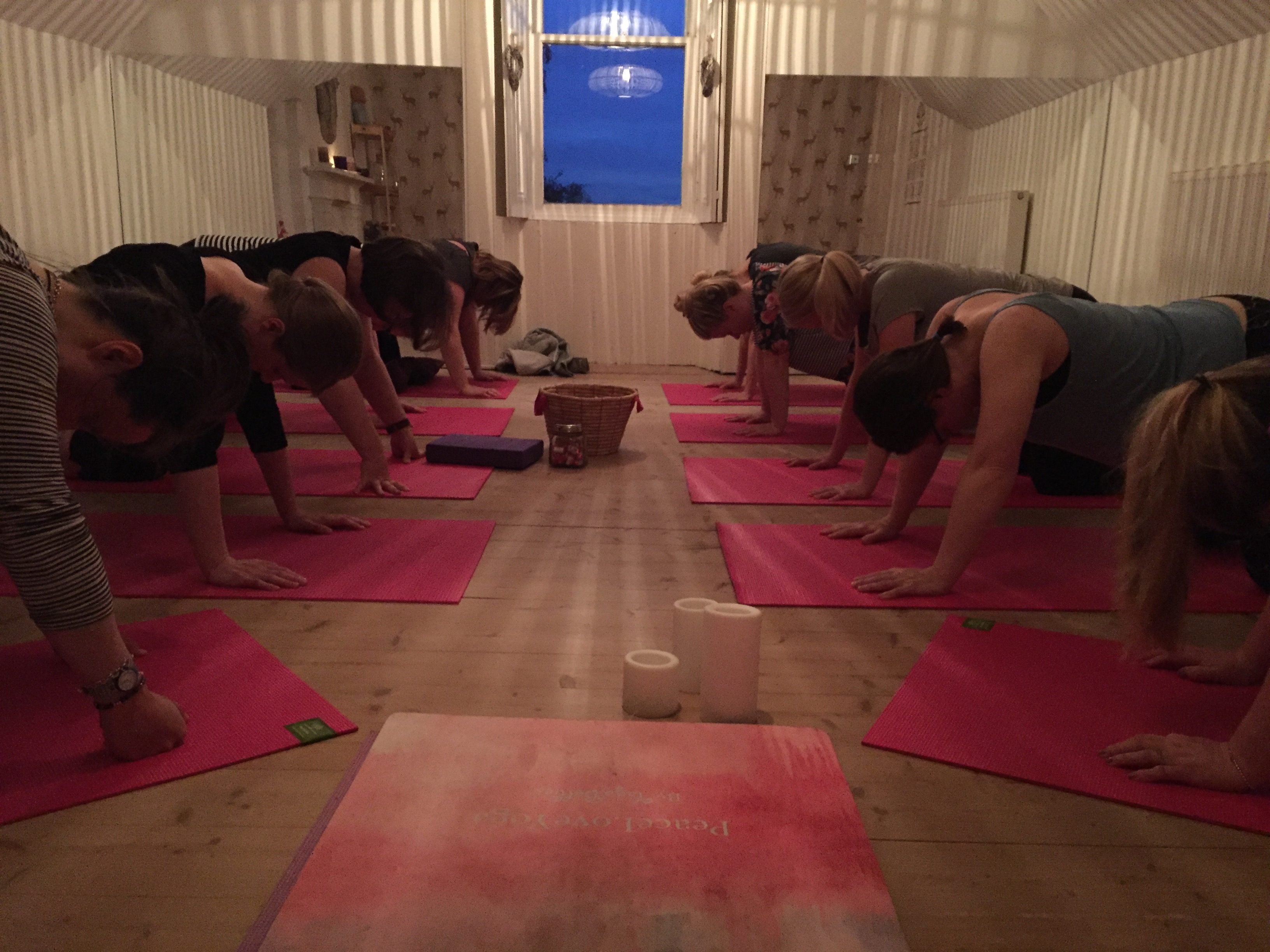 I went to Yogabellies classes during my first pregnancy with the little lady and really enjoyed them: the classes were so relaxing. So I thought I’d go back to a class again this time too.

Unfortunately there weren’t any at all in the West End during this entire pregnancy so I had to look elsewhere. I found a class in the South Side – Yogabellies Glasgow South – next to Queens Park though. It’s run by Ellie, who is really lovely, in her beautiful home yoga studio and who has a little toddler herself.

The class is in 3 parts. It begins with breathing techniques for relaxation and for use during labour. I have to say that during labour with the little lady I used these, and found them incredibly useful for both keeping calm and just breathing through the contractions. (I did use pain relief in the end btw. Lots of it!)

When I first started I didn’t find it too strenuous or difficult. I could always bend into the stretches a little more. I think that was when I was around 25 weeks pregnant. The past month and a half, its been a lot more difficult. My balance is gone; bending isn’t so simple; there’s a massive baby bump in the way of everything; and I can barely see my feet let alone bend down to touch them! But it still feels good to be doing something. And the yoga really helps to ease some of the aches and pains that develop through the week!

I thankfully never had too many aches or pains during either of my pregnancies, but I used some of the exercises I learned in yoga to relieve a bit of back pain here and there, and to stretch out various bits whenever there were any aches. I also used some of the exercises during labour first time round. (I’m still sitting waiting for labour to happen this time. 41 weeks and counting…)

The third part is relaxation. It’s honestly the best part of the week. This 10 or so minutes, just lying and listening is so incredibly relaxing. I’m not actually sure whether I fall asleep or not but it feels great once it comes to getting back up again. And once you’re up, Ellie passes round the biscuit tin. 🙂

Classes are booked in blocks of 8. (Unless one a block leads up to the end of your pregnancy and you need to book fewer weeks!) A block of 8 classes costs £88. Smaller blocks work out at £11 per class. Ellie was great about arranging catch up classes if you missed one.

I really loved my Yogabellies class. Not only was it was the most relaxing part of my week, but it was quite nice to be in a room full of pregnant ladies who were all having similar experiences to me. I met some lovely ladies who I’ll definitely keep in touch with afterwards. (I met some lovely ladies at Yogabellies during my first pregnancy too whom I still keep in touch with and whose kids are great friends with the little lady!) Possibly the best thing about yoga was that I always slept great after the class too! 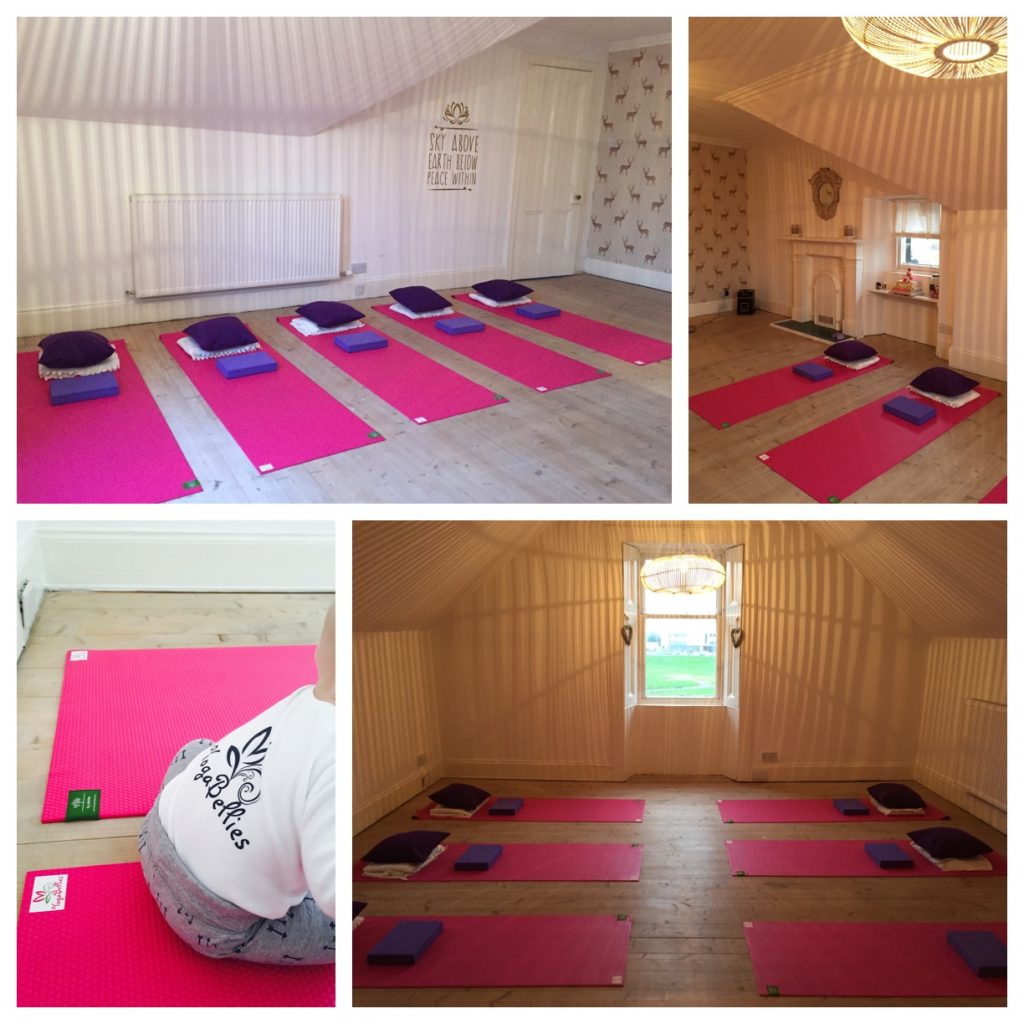 Ellie runs Yogabellies Glasgow South prenatal yoga classes on various evenings through the week. You can contact her via the link above or through the Yogabellies website here: www.yogabellies.co.uk