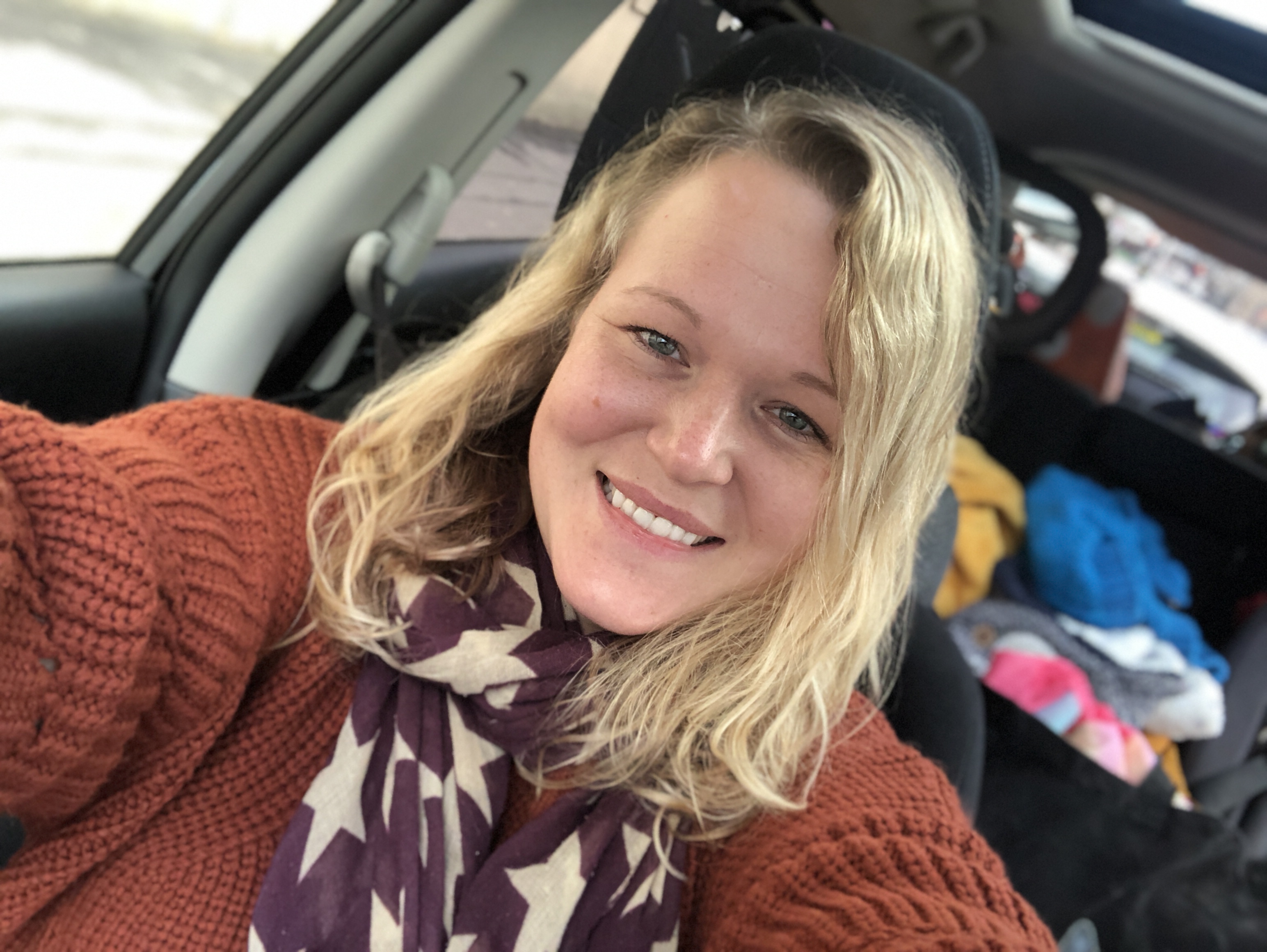 I was nominated on instagram ages ago to do a “20 random facts” post. It was actually quite fun thinking them up, so I thought I’d share them here too. Here they are:

Bonus fact: I used to insist I was never having kids. Obviously I grew into the idea.