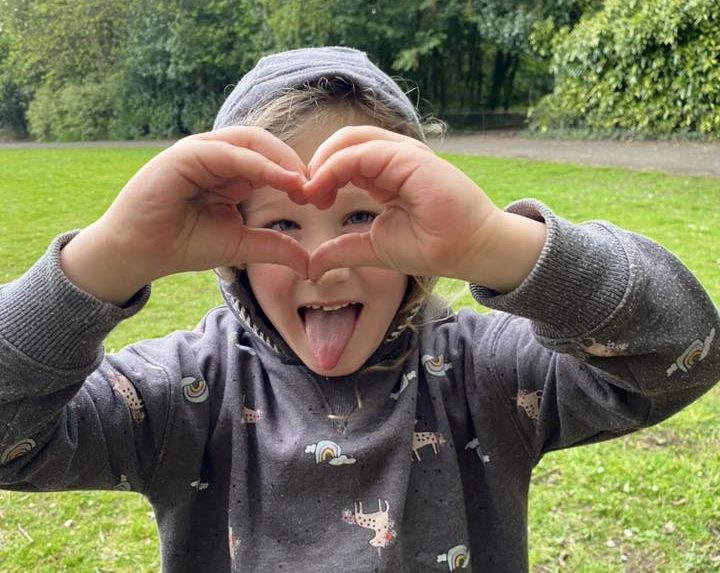 It’s been a while… Hope you’re all doing ok in these anxious and bizarre and difficult times. (And if you’re not ok that’s perfectly reasonable – there have been many days when I’ve not been ok with any of this and I imagine that’s the same for most of us.)

I haven’t posted anything in 2 months because my blog is all about getting out of our house and exploring, and at the moment that’s something we simply can’t do. I thought about writing about what we’ve been up to at home but honestly I’m not great at organising our time at home, much of big A’s learning is online and my god I hate doing arts & crafts & messy play at home. (That’s partly what we used to go out to groups for!) Plus there are lots of people out there who do that stuff and write about it way better than I ever could!

We are just getting on with things here. The days pass quite quickly but in all honestly they don’t start until much later than they used to, after a couple of hours of morning TV time. School work happens for a while some days; less so on others. We spend lots of time in the garden. We make assault courses in the house, in the garden, for ourselves, for the snails. We spend lots of time doing not very much and I feel like the kids have finally learned how to be bored.

The kids argue a lot and I referee the various fights and shouting matches they have during the day. Sometimes I also get shouty. I get asked for snacks approximately 9,500 times a day, including immediately after meals are finished. We go out our allotted hour’s walk or cycle to nearby parks. We are incredibly thankful that we live in a city with so many parks dotted around everywhere. And we avoid going to the shops where possible because people come too near and there’s only so long I can hold my breath.

Anyway I just wanted to check in and say that I hope you & your families’ are safe and well.

I do hope that this will all be over soon. But in the meantime, stay safe everyone & take care. ❤️❤️