We had a little party in The Messy Place in Bishopbriggs for the little lady’s second birthday.

We decided to have it in The Messy place for a number of reasons. The main one though is that I wanted to have a fun celebration with her toddler friends but really didn’t want to have it in our house; it’s hard enough cleaning up after one tiny person never mind a whole bunch of them. Having a party somewhere else felt like a whole lot less hassle, and it was! 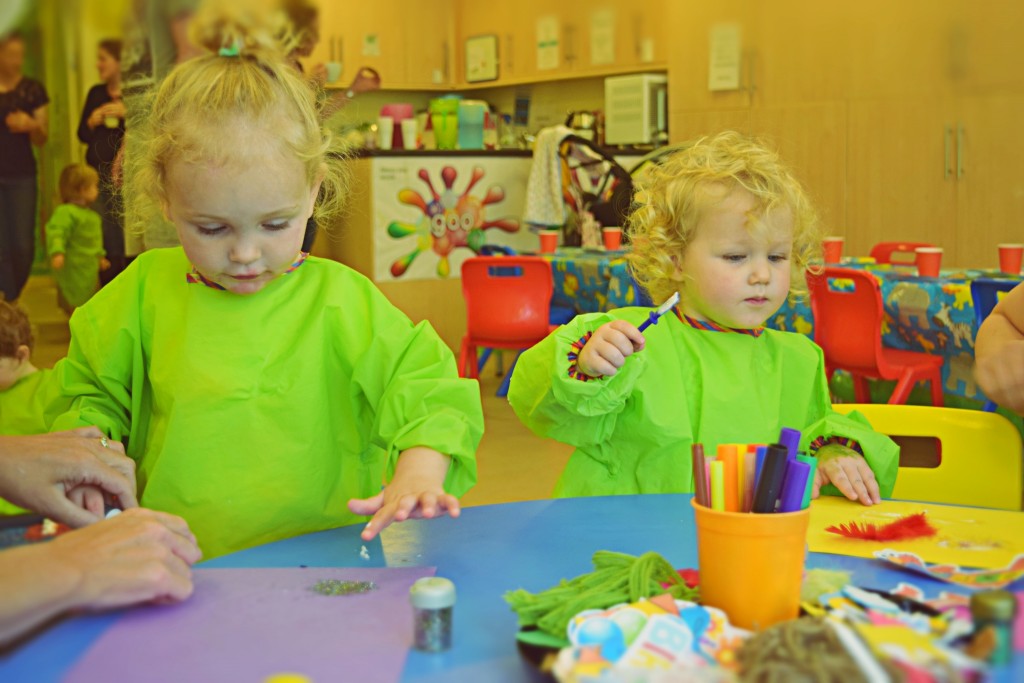 Parties in The Messy Place are structured, with play time first, then sandwiches and drinks, candle time with happy birthday, and then a couple of songs and some free play on the mats with balloons. Everything except the birthday cake and candles are provided.

I wrote about The Messy Place a while back if you fancy taking your little along to one of their regular play sessions – you can see the full review here from one of our trips out there. 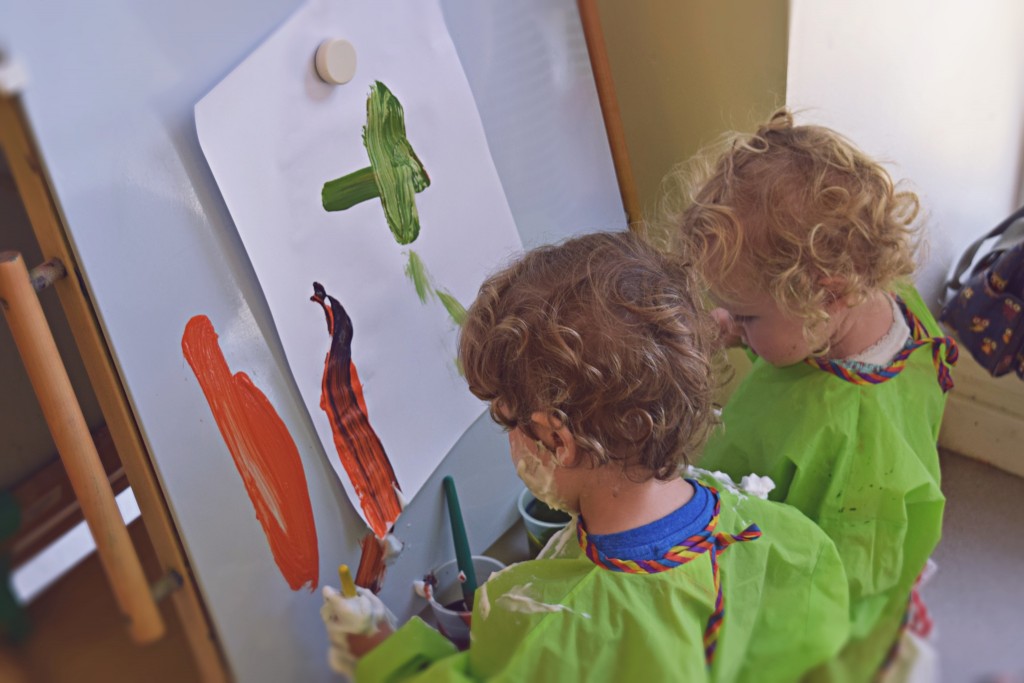 At parties, the painting easel, craft table and play dough are out, and you can choose which other activities you want to have for the kids. We just picked the ones that we thought toddlers would like most; the water table, shaving foam, sand and some coloured rice. The coloured rice tray was like a big farmyard; the sand pit had a bunch of diggers and spades and buckets; and the water table had loads of cups and pourers in it (and eventually half of the animals and buckets from the other play trays too)!

The little lady (and I think the rest of the kids too) had a great time. My nephews aged 5 and 7 were there too, and although I thought they might be a bit old for it they had a blast as well. Especially in the sand and the water. 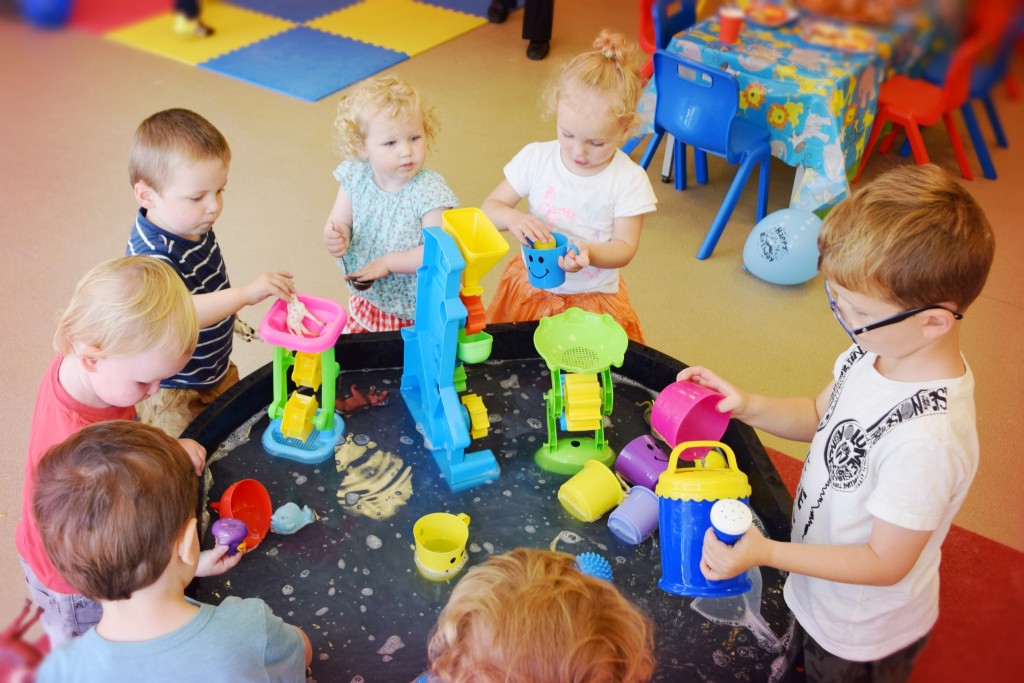 After a bit of a clean up, it’s grub time. Linda provides sandwich platters (ham, cheese, jam) and drinks for the kids; there were loads of sandwiches and we had quite a few left over. The little lady (partial to a bit of jam) realised that she could just lick the jam off the bread, but hey, if you can’t lick jam off bread on your birthday when can you? We sang happy birthday and brought out the cake when the kids were mostly finished with their sandwiches.

At the end of the party the kids all sat down on the mats and Linda sang of couple of songs with them before she brought out some balloons for them to play with. I think for older kids this time could be used to play some pass the parcel or something, but that’s not really a brilliant idea with a bunch of 2 year olds. 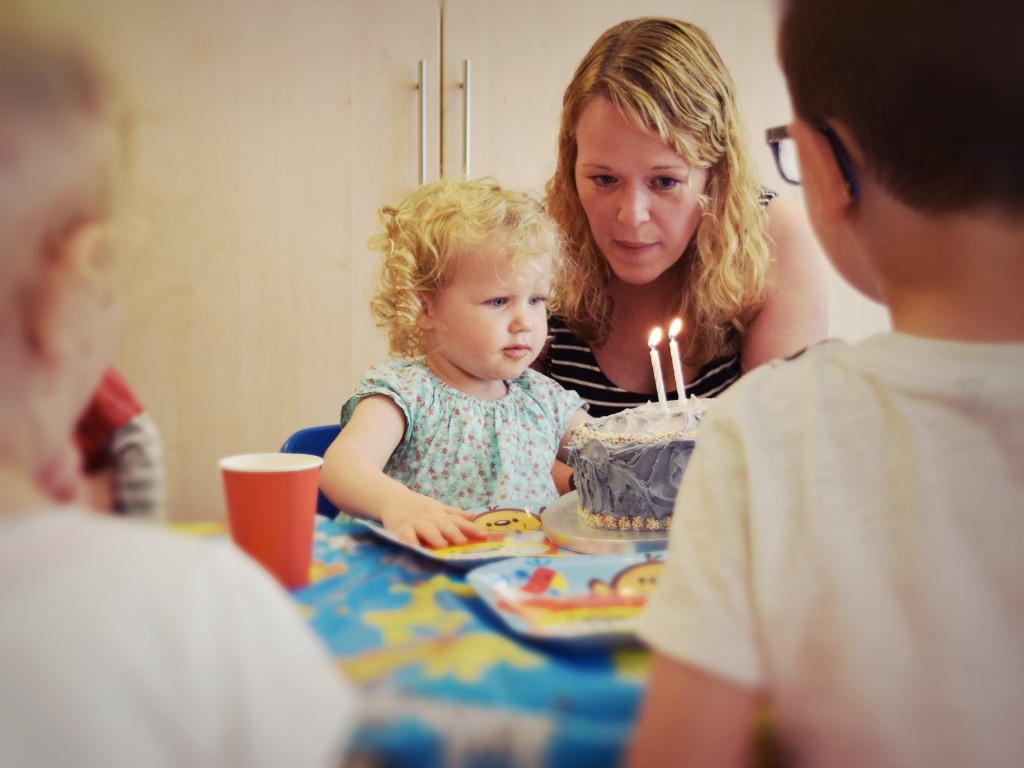 Parents can get as much tea & coffee as they like during the party. I brought along some nibbles for the parents (and for the kids) just so there was something for them to munch too.

Linda is really excellent. She was in touch regularly beforehand to make arrangements – the choosing of the activities and theme, and arranging the food for the kids. The little lady’s favourite character is Elmo, and I’d asked on the off chance that Linda might be able to incorporate something Elmo-ish into the party. She emailed to say that she didn’t have Elmo resources to make a whole party themed around him (which was obviously totally fine) so we went with an animal theme. But when I had a look at the craft table there were some little Elmo cut outs and stickers. It was just a lovely little extra touch, and one that the little lady and I both really appreciated. The picture she made at the party (which is just Elmo stuck on a piece of paper surrounded by glitter) now has pride of place of on her wall and every time she passes it she tells me ‘Happy Day’. 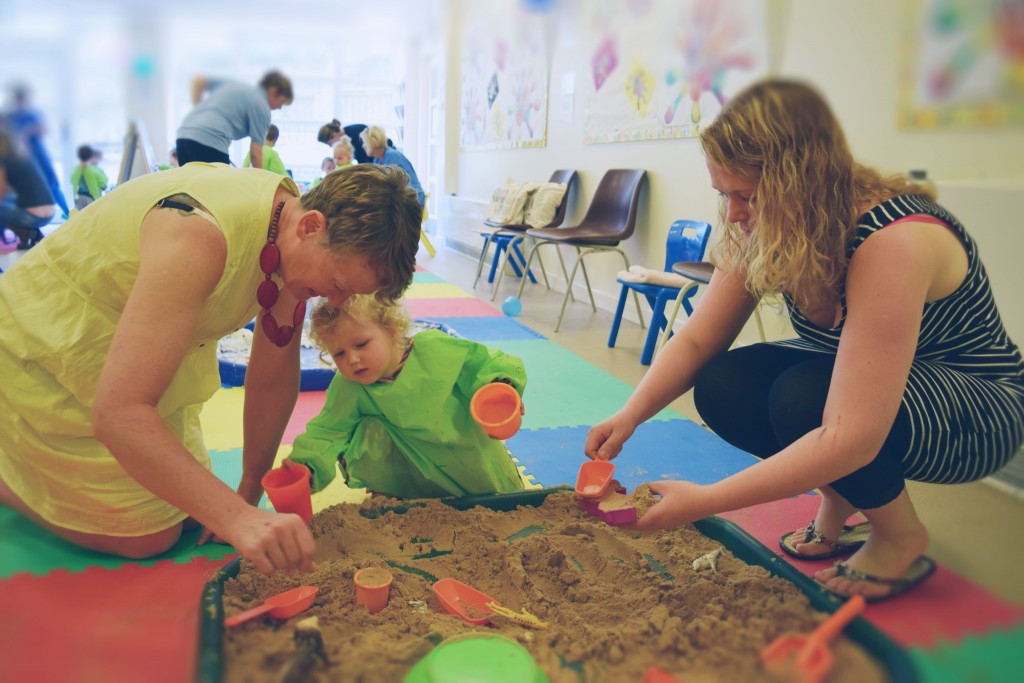 I was already a fan of The Messy Place (as was the little lady), and having a party there was the best idea my husband has had in a while. Linda was great with the organisation of the party; it ran like clockwork. The kids really seemed to have a great time, I didn’t have to do that much work (or cleaning up) and it was completely stress free.

I’d most definitely highly recommend a Messy Place birthday party. Totally worth it!